100% up to £100 Welcome Bonus
20 Bonus Spins on Fruit Shop Slot
Visit
The welcome offer is valid on 1st deposit only and can only be claimed once. Minimum qualifying deposit amount is £10. Bonus spins received with your first deposit are to be played on Fruit Shop. The bonus must be wagered x35 times on real money games before any winnings can be transferred or withdrawn. New Players Only. Deposits made via Skrill or Neteller are not eligible. Full T&C’s Apply. 18+. T&C's | BeGambleAware®

Berry Burst MAX is a brand new concept from NetEnt. This is not a slot which is going to pay out regularly, but when it pays out…boy is it good.

People ‘up to date’ on the world of slots will no doubt have heard of Berry Burst. For all intents and purposes, Berry Burst MAX is exactly the same game. It has a unique quirk, though.

This is that the volatility on Berry Burst MAX is slightly higher. More on that soon. To play this game, you are going to need to put up a minimum of 10p per spin and a maximum of £100, which is a high number considering how volatile this game is.

Berry Burst MAX takes a leaf out of the book of Starburst and keeps things nice and simple. Nothing too crazy. Just berries on a screen. That is it. Not the greatest theme in the world, but it is evident that Berry Burst MAX is more a game which is allowing NetEnt to try out a new concept before they pour tons of cash into it as opposed to making a game which is going to be a real profit maker for them. The music is nice, at least.

As with all NetEnt slots, there is also a mobile version of the game out there. Nothing really that special to say about it. If you have played a mobile slot from NetEnt before, than you know the deal. They are a company which produces fantastic mobile slots which play no different from their desktop counterpart. They have really perfected the art of it now.

There are no real features in Berry Burst. Well, not bonus rounds at least.This is a game which pays out in clusters, so if you get a cluster of at least five matching symbols then you could get a win.

If you get a wild on a reel, then it will extend to cover the whole reel. If this wild then forms part of a winning combination, then the wild reel will be locked into place and you get a free respin on the other four reels, although this is a feature which does not tend to pay out that much. 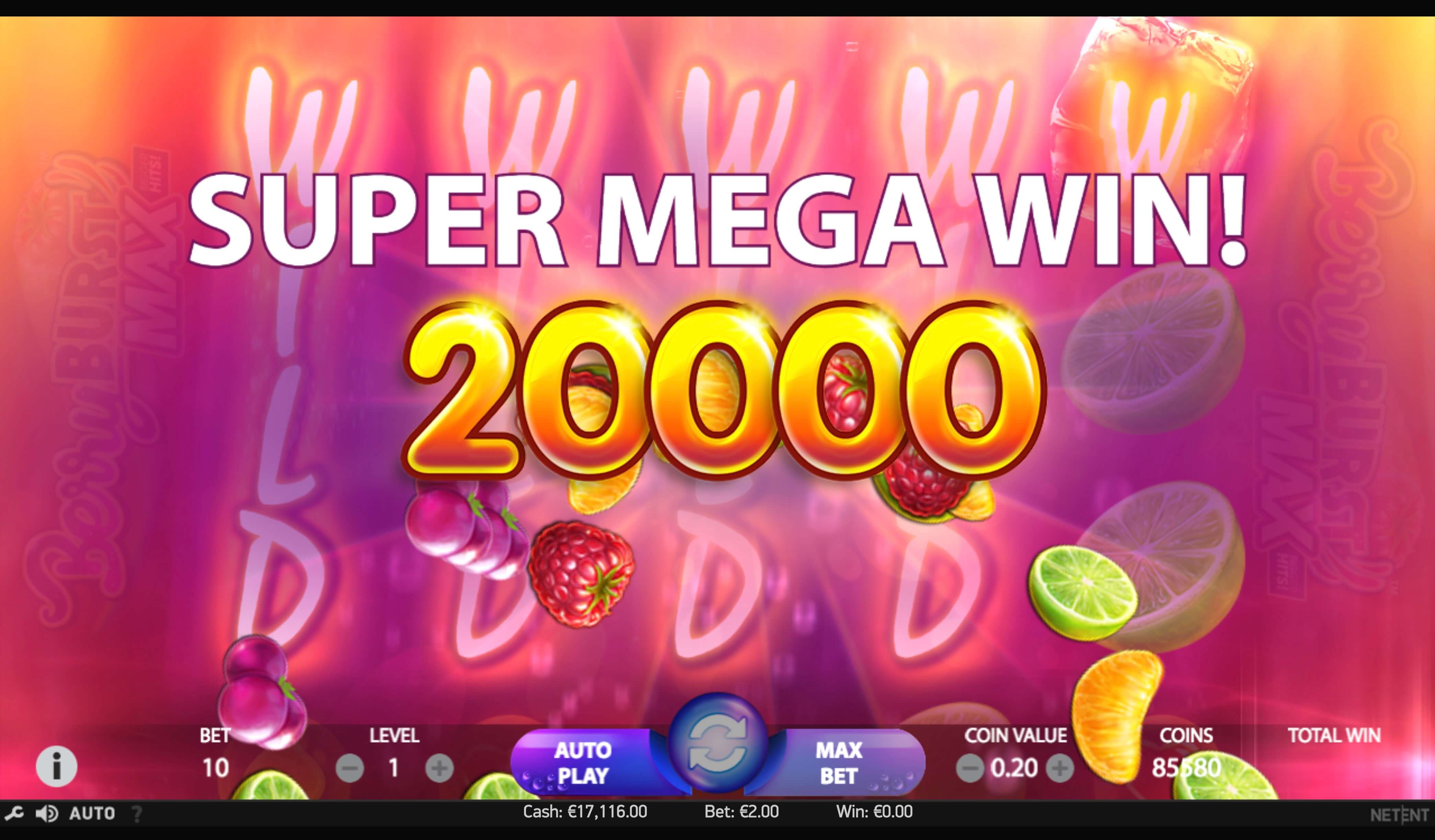 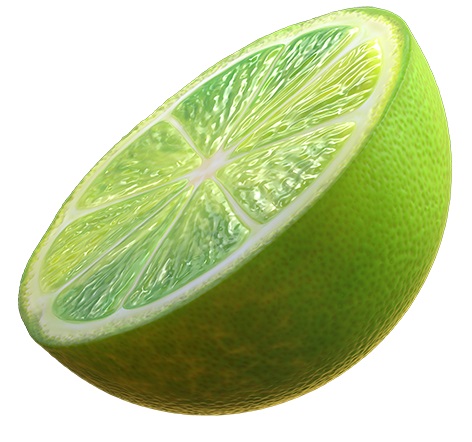 Berry Burst MAX is a highly volatile game. When we are talking about highly volatile, we seriously mean it. You are going to be pulling hair out of your scalp with how little this pays out. The RTP at 96.23% is not actually different from the ‘base’ version of the game, but the jackpot is significantly higher.

The maximum you can win is 6,000 times your initial bet, and to do this you are going to need to get all those wilds stuck in place. Even at the minimum bet of 10p per spin, this is still a £600 win. Or, if you love throwing money at slots for no reason, you can win £600,000 if you are betting the maximum amount (you may get lucky, right?)

Honestly; the best way to make any progress with Berry Burst MAX is to keep your bets as small as possible. The wins are going to be quite high, even at a low bet, which means that you should see them come through and make some money.

You will need a good bank roll size or you won’t survive, but keep your bets nice and small. If you play for the long term, you will likely make a profit…or at least break even.

For the first game in a new line of MAX games, we think that Berry Burst is a good choice. It is a simplistic game, and often it is the simple games which work well on the higher volatility slots as you do not need to continually worry about triggering features to get the higher wins.

However, we would love if, in the future, NetEnt released some of their more complicated slots under the MAX branding. They will work well for the more daring slot players out there.

If you want to play the Berry Burst MAX slot, then you will need to find a decent place to play. Thankfully, the team here at NSS have put together a list of some of the best online casinos around. You can check out the list below.

Play Now For Free or Real Money at These Top New Slot Sites!