NetEnt have been pumping out some tremendous slots over the past couple of years and, if I am completely honest with you, Finn & The Swirly Spin is probably one of the best that they have produced. Well, from an original IP point of view, at least. Shall we take a look at what it brings to the table?

How to Play Finn & The Swirly Spin Slot 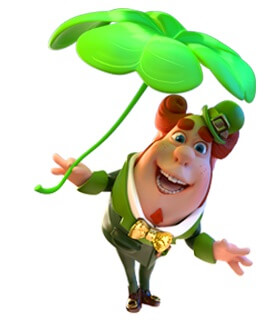 Finn & The Swirly Spin was launched in November 2017. This makes it one of the newer slots from NetEnt at the time of writing. There are 5 reels and 5 lines. The minimum bet per spin is 10. The maximum is £100.

This slot is actually a big departure from the type of stuff that NetEnt has produced recently. In recent years, NetEnt have been focused on producing branded slots and the like.

Sure, branded slots are great and all, but sometimes you need something from different creative minds, and Finn provides that. The game boasts a ton of colour, and the cartoon-style characters are a joy to look at.

While experienced players are going to get something from Finn & The Swirly Spin, a lot of what goes on here is going to be understood by beginners. To play the game, it is very much a case of hitting the spin button and hoping for the best.

The wins seem to come in nice and fast, but more on that in a short while! For now, as long as you know how to set your bet level on a slot, you should be ‘good to go’.

This means that you could potentially get multiple wins on a single spin. There are also four random features which could occur at any time:

Most of your wins are going to come from the free spins mode, which is nice. It probably does not trigger as much as one would hope, but it is good enough as a feature nonetheless. 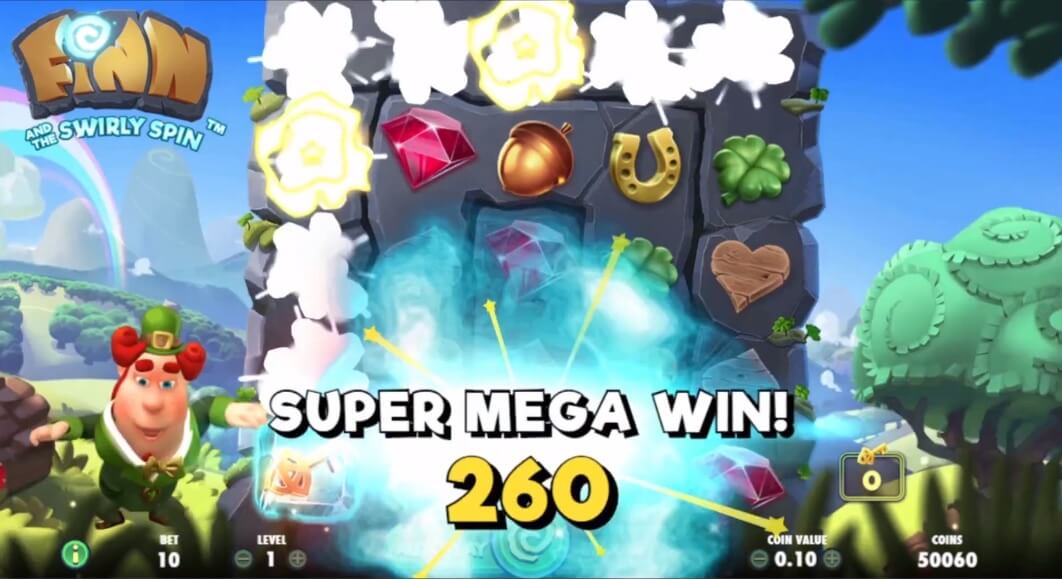 If you want to play a slot which is original, then check out Finn and the Swirly Spin. It is probably not the greatest slot that has ever been conceived, but it is fun to play. I don’t think NetEnt have really created a terrible slot.

Couple this with the fact that it works amazingly well on mobile devices and you have more free spins than you can shake a stick at, this is a slot which should be appreciated by almost everybody.

Why not check out Finn & The Swirly Spin today? There are a couple of site suggestions below if you need to know where you can play it!

Where To Play Finn & The Swirly Spin Slot